I would like to take a look at some of problems that I got stuck on during development of Active Explorer gem. I described the gem creation in the last blog post and this blogpost will be more about traps that you might encounter and tips that should help you.

I needed to test my gem in other project to confirm that it works. To do so you just add the gem to your Gemfile with `path` attribute that point to gem’s local location.

This didn’t work and I was receiving following message:

The sentence "Source does not contain any versions of 'active_explorer'" suggests that there is no version of the gem, no gem at all. However, what it means is that you didn't specify what version you want. Pretty confusing.

The solution was really simple but it took me some time to figure this out. Just add version:

I discovered a great gem from Thoughtbout that is called Appraisal.

It helps you to test against different versions of other gems. And that is something that you would likely use when developing your own gem. In my case I needed to test against several Active Record versions (4.x, 5.x).

By testing with appraisel I discovered that my gem only works for Active Record 4.2 (version I used in development) and higher.

How to run the Appraisal?

First you configure your `Appraisals` file and then run:

The Appraisal generates several Gemfiles and runs `rspec` against each of them. Very neat!

To test only specific version add its name:

The gem rspec-nc will connect rspec with your Mac’s Notificaton Center and notifies you about (un)successful run. Quite useful gem especially when combined with Appraisal.

When it comes to starting you project Bundler provides excatly what you need to start.

You get the whole structure with folder and files generated. Including gemspec file and git repository and.

After you generate the skeleton, take a look at `gemspec` file. Notice `spec.files` line:

The `spec.files` expression tell gem builder which files to pack together. In this case the list is dynamically generated based on files in your Git.

It works flawlessly with one small exception — new files that haven’t been added to git yet (they are untracked).

When you forget about this fact and you build your gem and test it locally in other project you will have a problem. The gem will not contain all files you would think it should.

That’s all. I hope it helps you to overcome problems with gem development a little bit quicker ;) 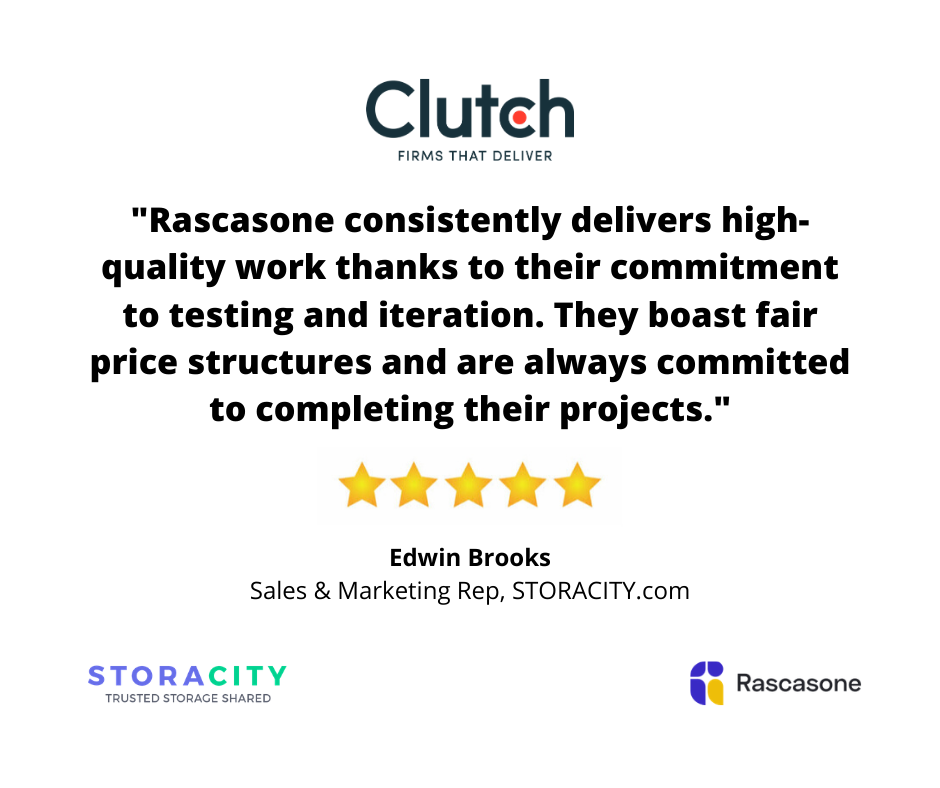 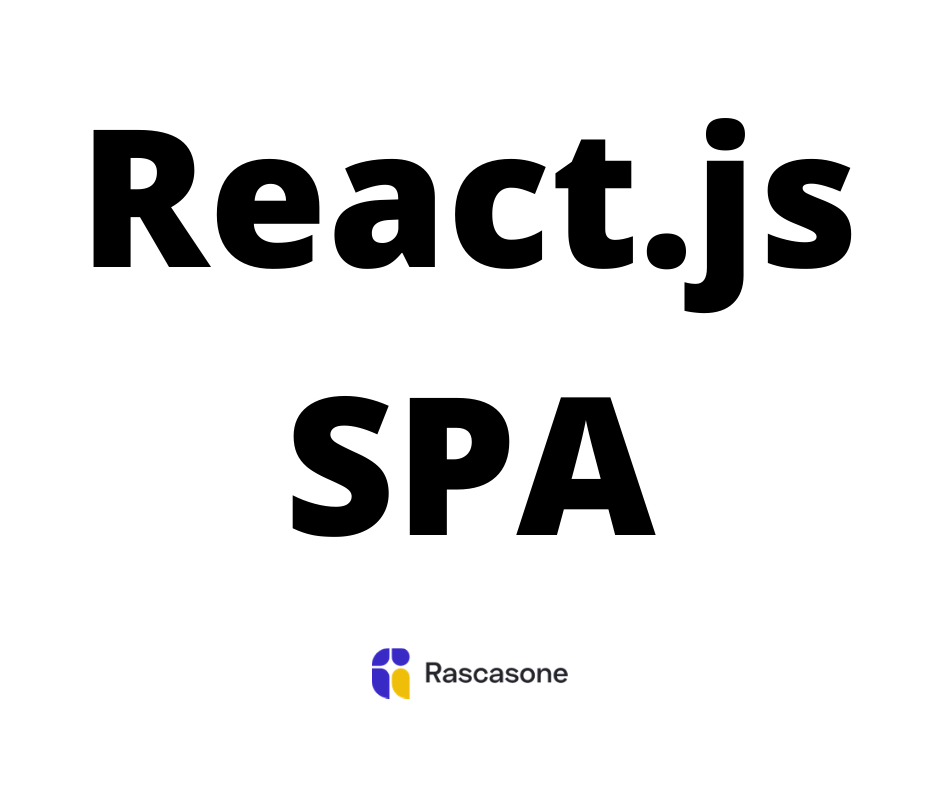 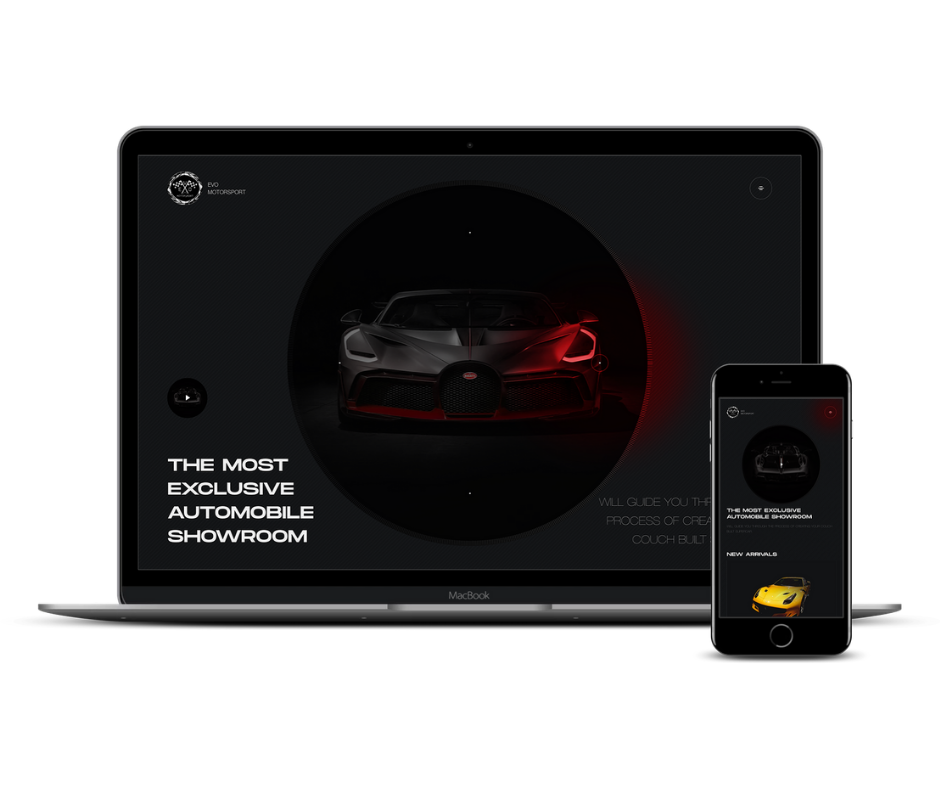